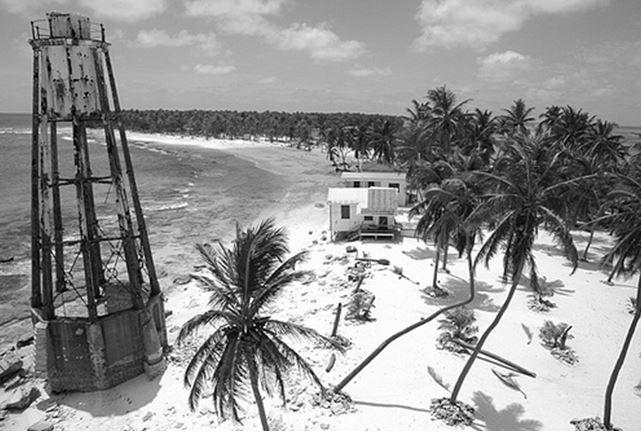 As part of restructuring, the Belize Port Authority reviewed the current structure and cost of maintaining lighthouse keepers throughout the country.  The Authority subsequently sought the Minister’s endorsement to put in place an alternative arrangement for monitoring lighthouses in certain locations that are manned by Belize Audubon Society (BAS) and the Belize National Coast Guard (BNCG).  This was approved by Cabinet.

In this respect, BAS was approached to assist in  the maintenance of the aid to navigation (AtoN) on Halfmoon Caye, more specifically the Half Moon Caye Lighthouse, and provide periodic reports on the conditions of the light, functions of the lighthouse keeper, collect port dues, board & clear vessels, and enforcement of BPA’s Law specifically in the area of Halfmoon Caye.

The Memorandum of Understanding was signed on 15 January, 2016 between BPA and the BAS.

Next Post New Port Authority’s Building Inaugurated
Do NOT follow this link or you will be banned from the site!